I Animal at Melbourne Zoo on What Would Martha Do - Sandpit

I Animal at Melbourne Zoo on What Would Martha Do

One of the great benefits about working in a school is the fact that I get a really good amount of holidays, especially at this time of year when the students are all on summer holidays. Earlier on when I was trying to think of some things that I wanted to do over my holidays I looked up some websites to see what was happening in Melbourne over the summer. One thing that caught my eye was an event called I Animal hosted by Melbourne Zoo. I found out that it was an ongoing event, so I booked myself and a couple of my friends in to go the day before my birthday (which was on Sunday! Yay!) 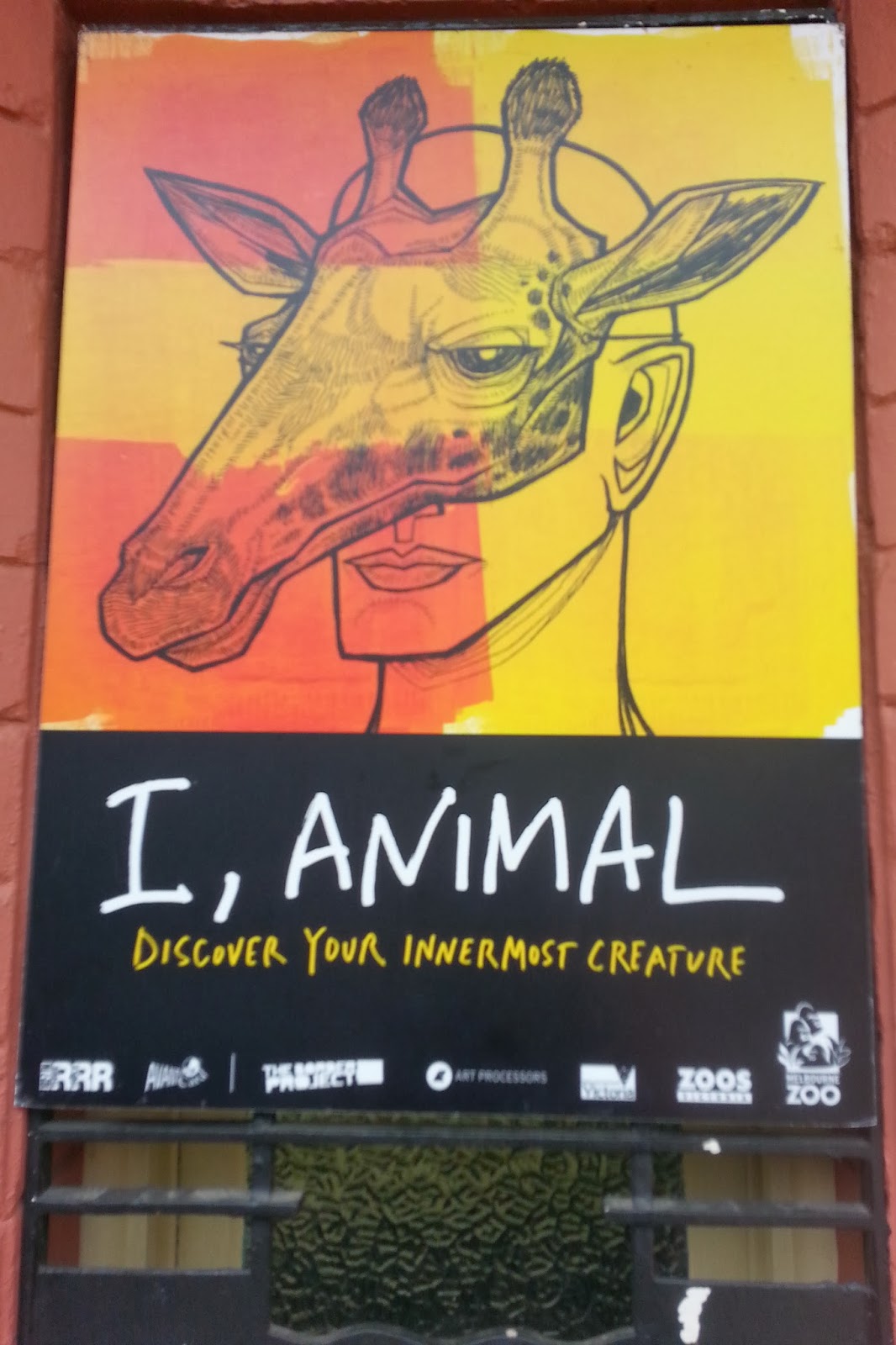 We arrived at the zoo at 6.30pm to hand over our tickets and to pick up our iPod type device called Zoe. The tour started at exactly 7.00pm with Zoe talking about what it was like to be a child and how we saw the world (this was an ongoing theme through the event) and asking us all what we wanted to be when we grew up, which we had to say into the device. We also got to choose which animal we preferred out of elephants, giraffes and penguins. It's encouraged that you choose a different animal from your friends but we decided to stick together and chose the giraffe option.

We all started off with Zoe guiding us through the zoo, with groups of people breaking away to head off in different directions. For our group we were led by Zoe to see the lions first. Along the way she told us some pretty gory stories about some people who didn't fare so well against these beautiful creatures. The lions are always one of my favourite things to see at Melbourne Zoo, so I was really glad we got to see them that night. 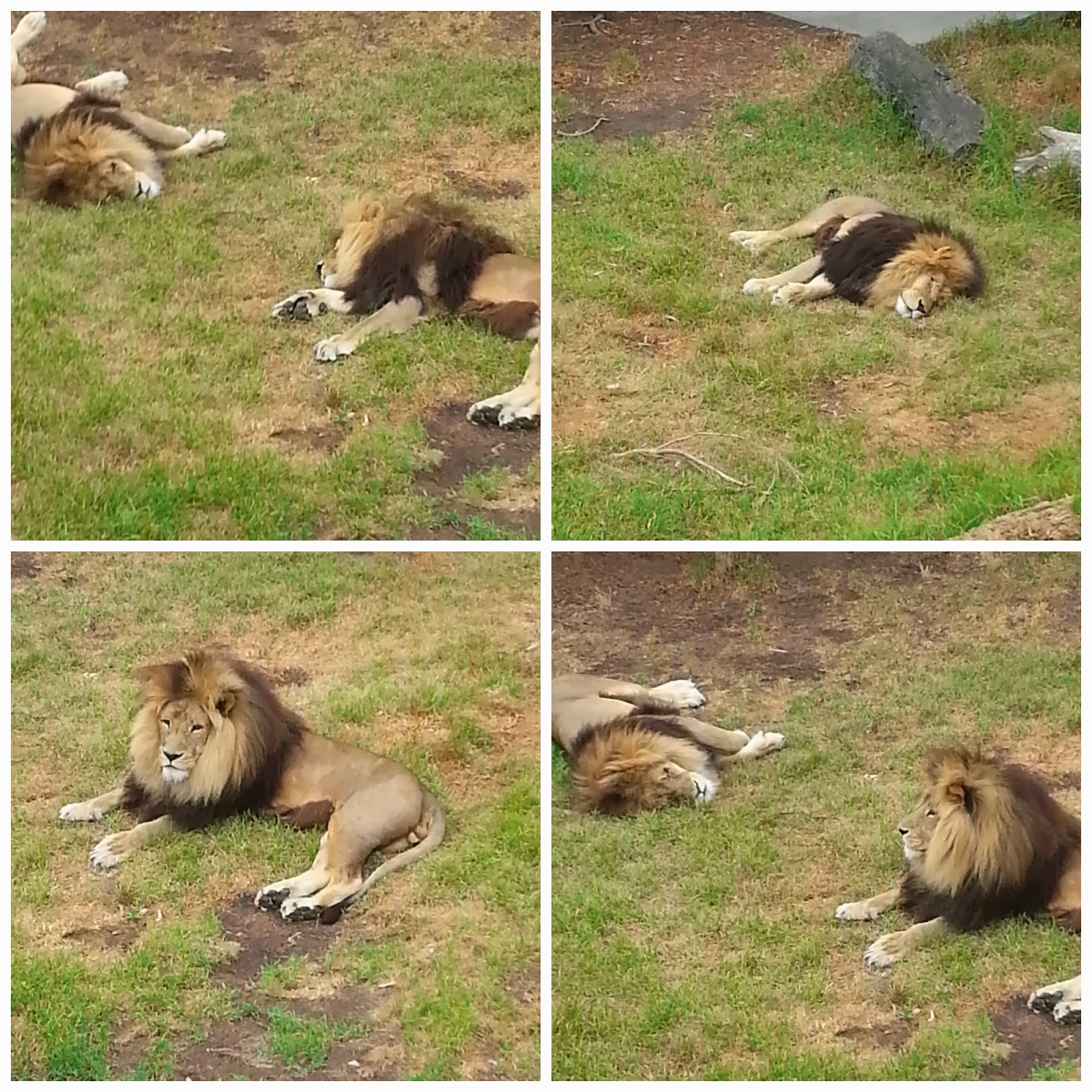 Next we moved on to see a cute looking pig-like creature called the Peccary. Looks can be deceiving though as this creature has very long teeth and has been known to take on and win against jaguars in the wild. We did move on to see another animal (I can't remember the name) but unfortunately it wasn't in it's enclosure. I'm not sure why that was but it was probably the only disappointing thing about the night. 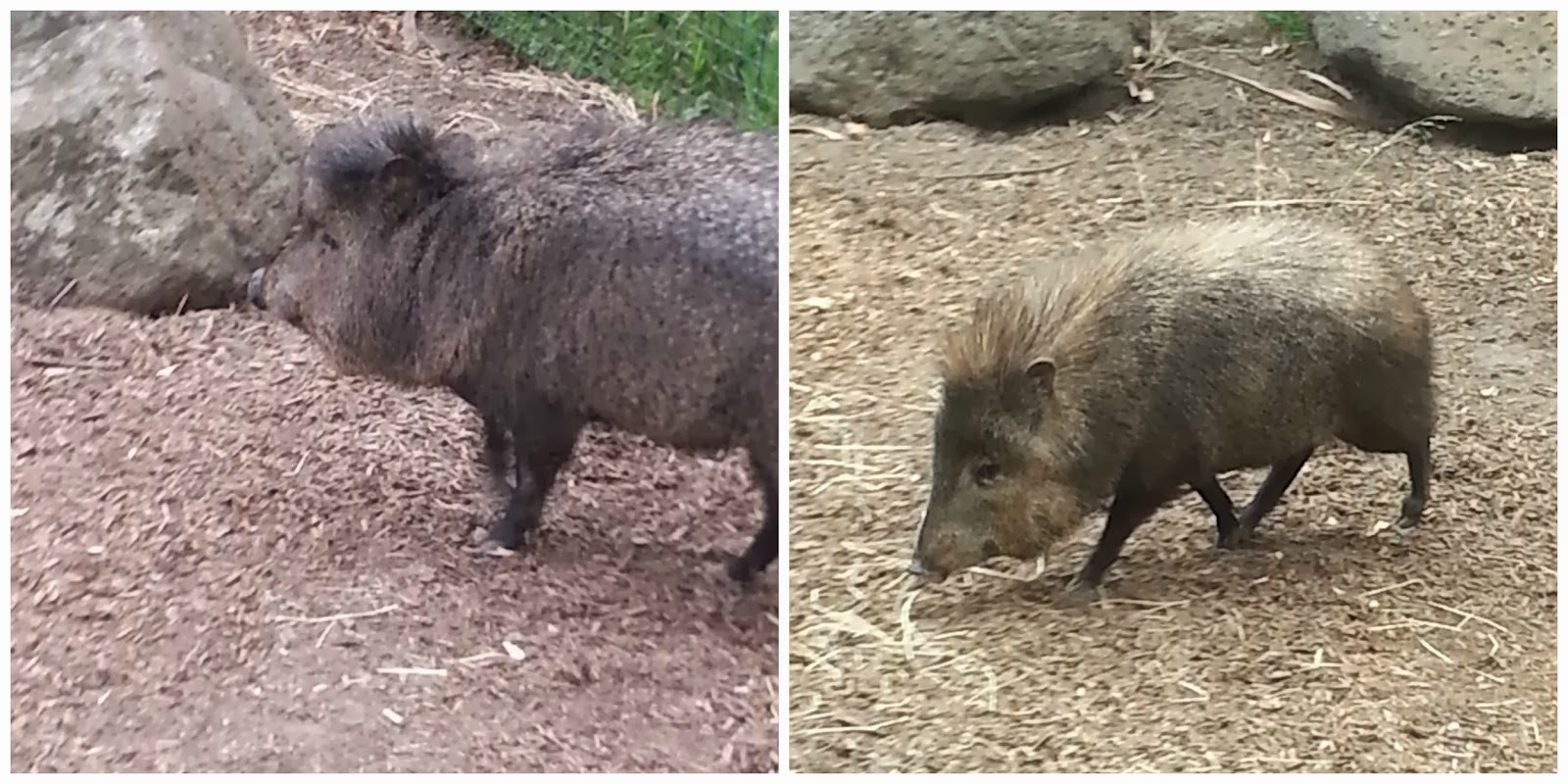 We then moved on past the baboon enclosure and on to see the zebras. These came out of a pen at the back of their enclosure for just a short while, but we still got to have a good look at them and had time to take a few photos. 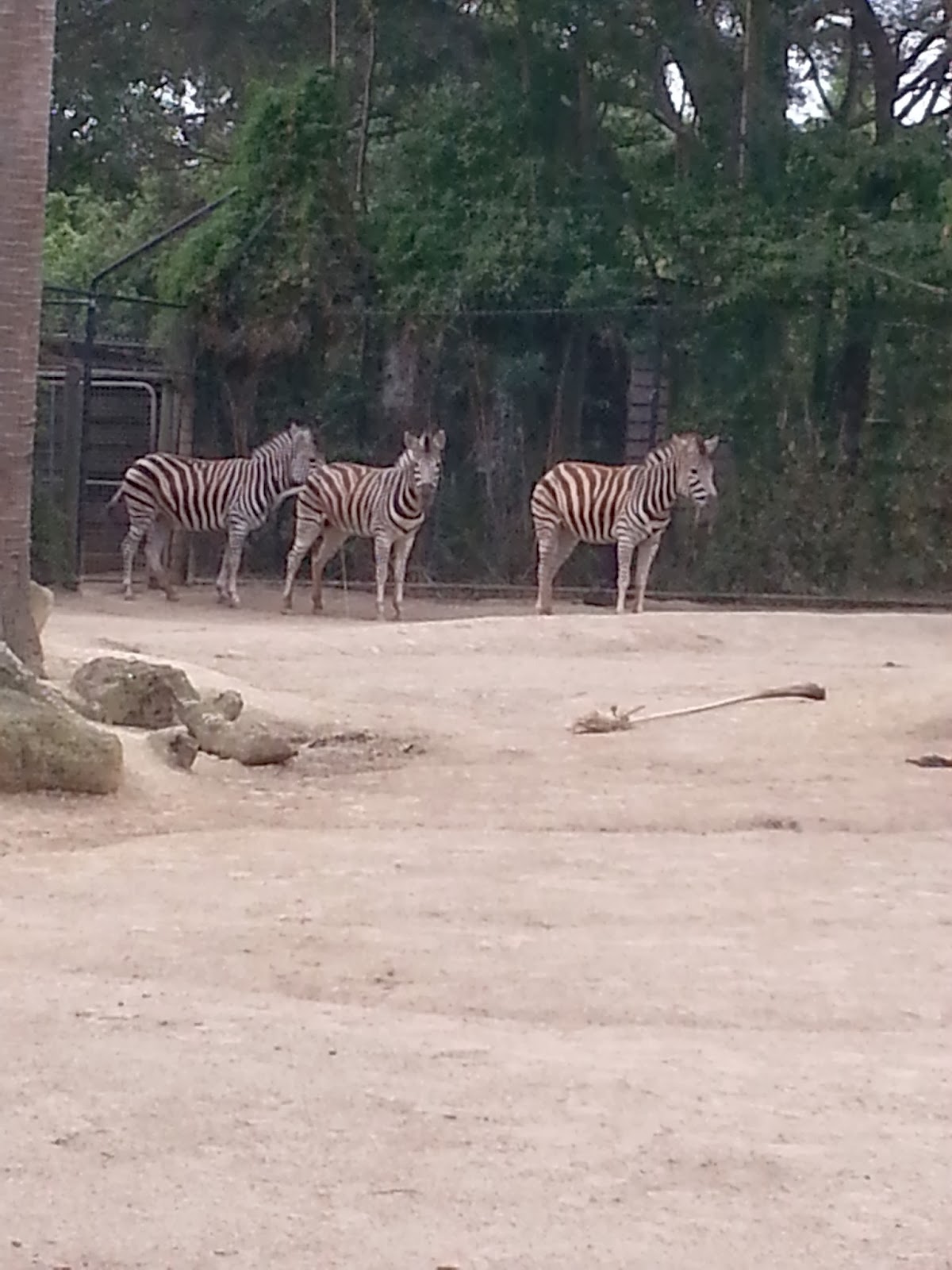 And then finally we moved on to see the beautiful giraffes. They're one of my favourite animals, I always love to see them at the zoo. It looked like they'd just been fed before we got there so they were really close to the fence eating out of the baskets high up in the trees. 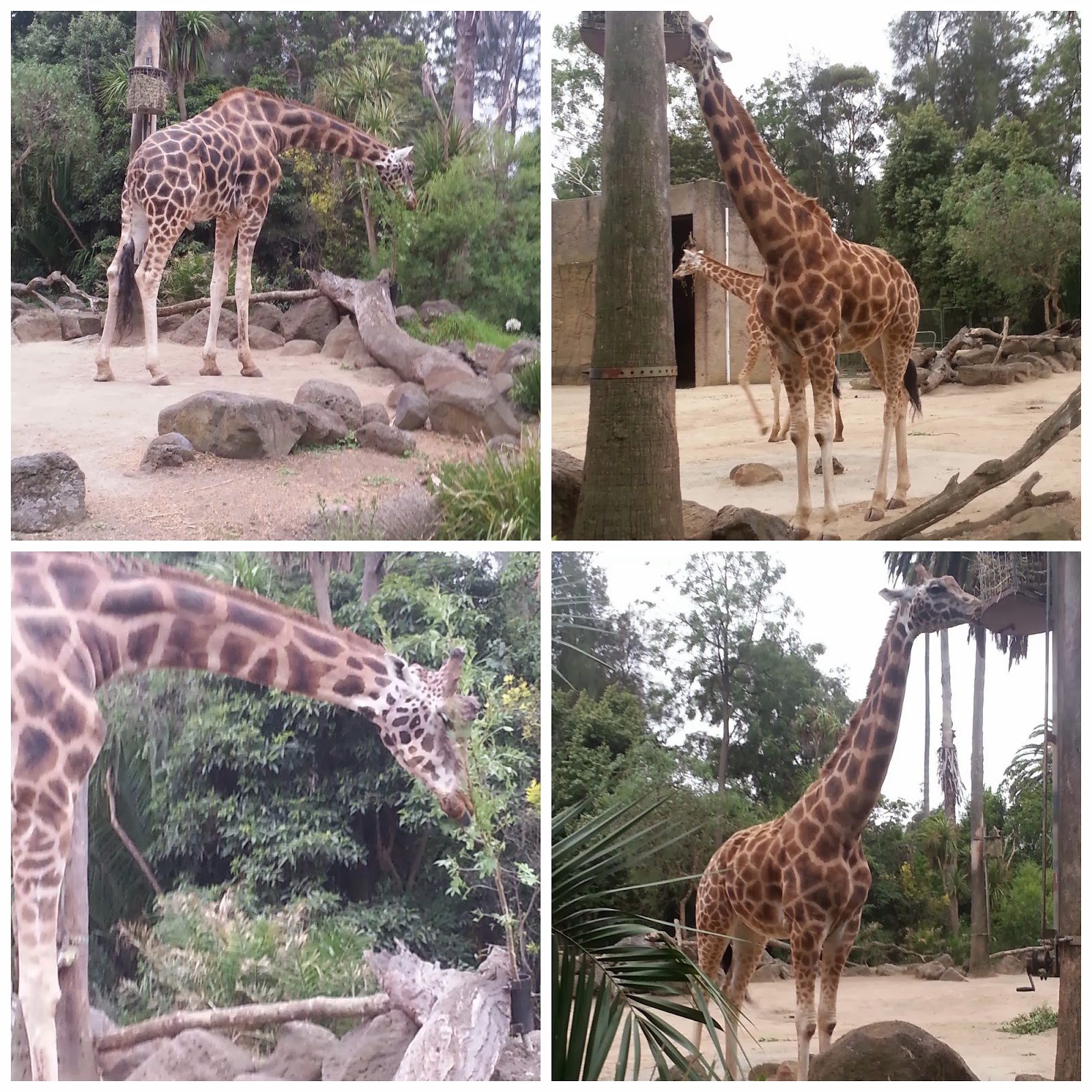 All of the different groups then came together and finished up near the carousel. We were told to take off our earphones only to hear our voices from the start of the tour, over the loud speakers saying what we wanted to be when we grew up. It was a really nice way to finish off, especially since we all got to act like kids just a little longer and got to have a ride on the carousel. Fun! 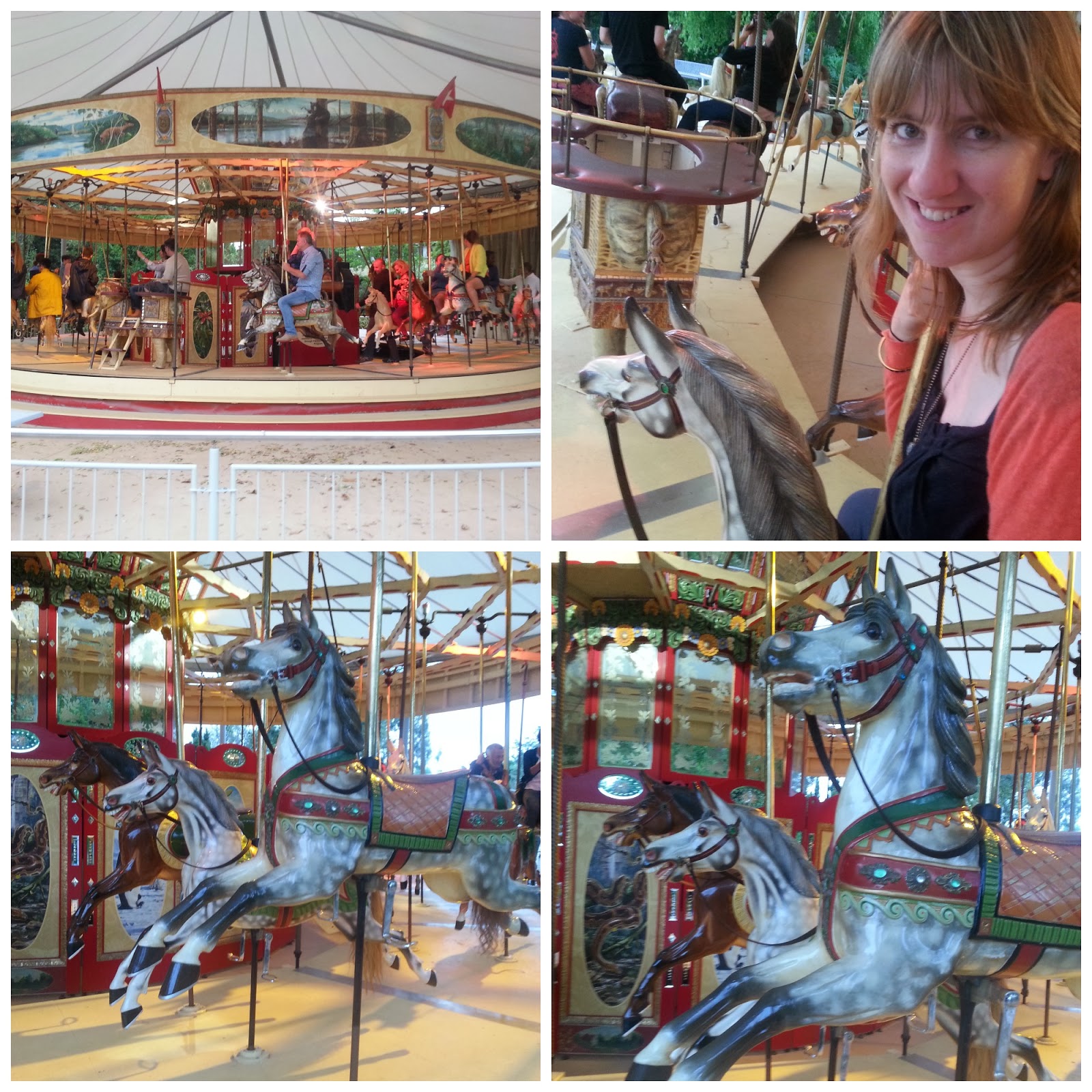 I really enjoyed the I Animal experience and thought the $39 it cost to do wasn't too bad a price, although it would have been nice to see a few more animals or maybe have a more hands on experience. Saying that though, I'm really curious to go back and see what the elephant and penguin tours were like. I've heard that the elephant one in particular can be very emotional. It's a really great idea to get more adults coming to the zoo, and I loved being there with only a small group of people and not with hundreds of other people around.

Continue reading on What Would Martha Do

A round-up of this year’s best exhibitions

Let us show you
what makes us tick.

Join our private email list and receive regular updates on what we're working on, what's inspiring us, and who's saying what.